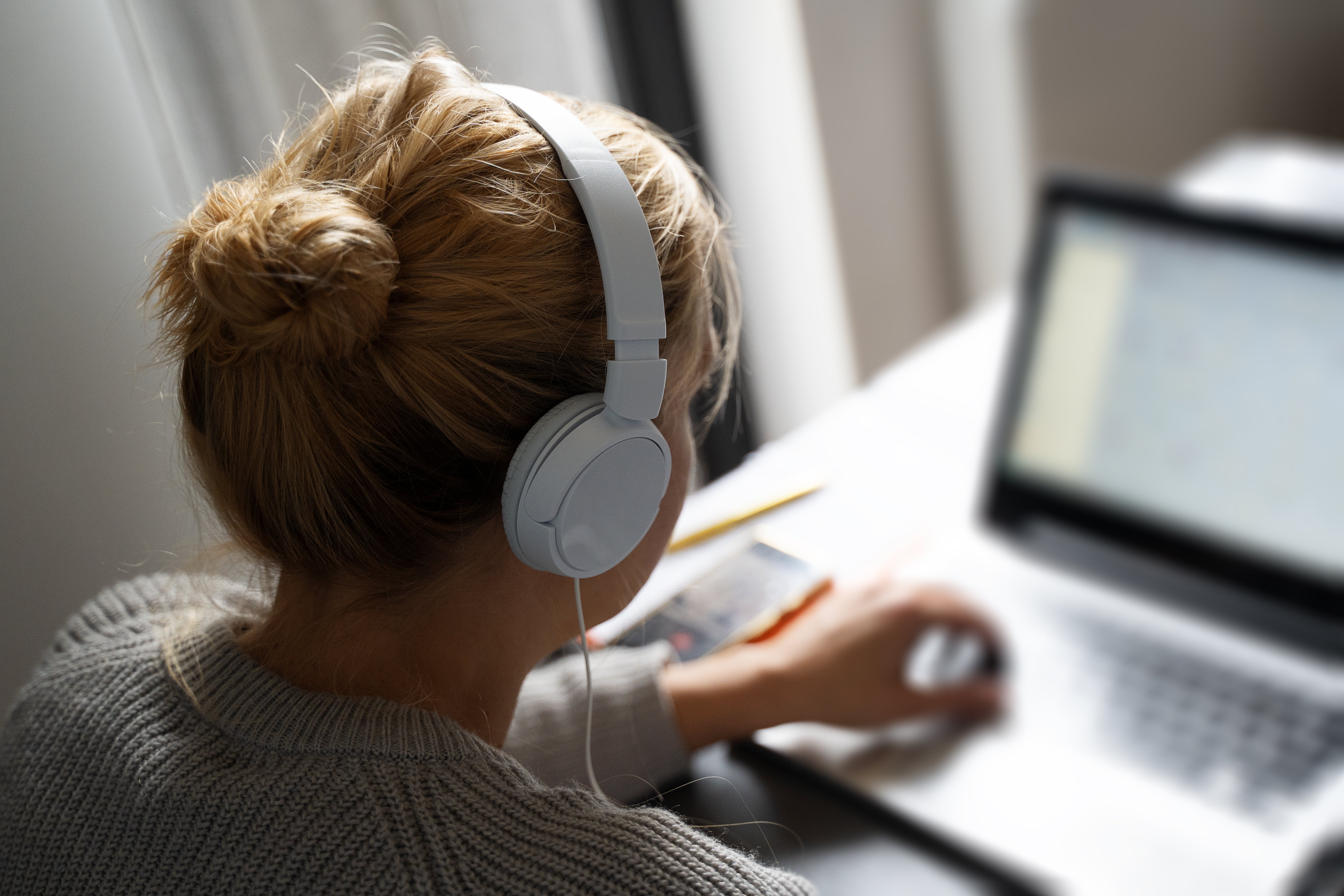 After the June Supreme Court Dobbs decision overturned nearly 50 years of abortion care precedent, several states have moved quickly to pass abortion-related legislation. This has frequently been in the form of restricting or protecting access to the medical procedure. But efforts to limit abortion aren’t solely about what happens in a medical facility. They can go far beyond that. A bill under consideration in South Carolina seeks to restrict what its residents will be able to read online about abortion. As a consequence, it also threatens to restrict what all of us can say.

I work for the Electronic Frontier Foundation, a nonprofit that fights for digital civil liberties, including free expression, privacy and innovation. And while we are not a reproductive rights group, we pay close attention to areas where restrictions on abortion and other reproductive care infringe on these core issues.

Those who oppose abortion often seek to limit the ways we can talk about it. On the federal level, Republican Rep. Henry Hyde of Michigan inserted language into the Communications Decency Act during the 1990’s, which effectively sought to ban online speech about abortion. The Clinton Department of Justice refused to enforce the provision. It remains in the law today but has so far survived legal challenges to its constitutionality only because federal prosecutors have said they do not intend to enforce it.

The South Carolina bill comes from Republican state Senators Richard Cash, Rex F. Rice and Daniel B. Verdin III, S. 1373, the Equal Protection at Conception—No Exceptions—Act, makes abortions illegal in South Carolina, and also makes it a crime to, broadly defined, “aid, abet, or conspire” with someone to procure an abortion. It mirrors a National Right to Life Committee (NRLC) blueprint bill, which was meant to be copied by state lawmakers nationwide. The South Carolina bill is part of a new national blitz by antiabortion activists to alter not only access to abortion, but whether and how we can even discuss it. This is downright un-American.

There are glaring free-speech issues in the bill. First, it allows the prosecution of any person who provides information regarding self-administered abortions or the means to obtain an abortion to a “pregnant woman” or someone acting on “behalf of a pregnant woman.” If you have a phone conversation, exchange e-mails or have an online chat with a pregnant person in South Carolina about seeking an abortion, you violate the bill. Even posting information that they’re “reasonably likely” to access—for example, through a public post—puts you at risk.

Second, the bill prohibits hosting or maintaining a Web site, providing access to a Web site, or providing an Internet service that provides information on how to obtain an abortion, if the site is “purposefully directed to a pregnant woman” who lives in South Carolina. That could affect companies that host Web sites that share information describing the availability of legal abortion services in other states or support sites intended for pregnant people living in states that ban abortions.

On its face, then, this bill contemplates a troubling level of government intervention into what we say online. The bill’s somewhat hand-wavy, dismissive provision saying it shouldn’t be construed to conflict with the First Amendment doesn’t actually prevent it from doing so. This disclaimer doesn’t stop people in and outside of South Carolina from having to carefully consider what online information they post about legal abortion services in fear of how a prosecutor in the state may view that information. Even if someone’s post doesn’t specifically target South Carolinians, the uncertainty over whether someone in that state will read or hear it, and the threat of legal liability, will discourage many people from writing. If people are afraid of speaking up, they don’t.

The Internet doesn’t and can’t stop at state lines, and this bill fails to recognize that it’s not easy to block speech between states. It’s absurd to consider that posting about something that’s legal in your state could get you and the platform you’re posting on prosecuted in South Carolina. If I, a California resident, posted a news story that said the nearest state to South Carolina with legal abortion protections is Maryland, and that post reached someone in South Carolina, would that run afoul of the law? Should this bill pass, and law enforcement pursue prosecutions under it, South Carolina will become the speech police for the whole country.

That’s not merely a hypothetical. Companies that worry about being held liable for posts from people who use their site often over-censor content to cover their bases. They have clear problems controlling how information (or disinformation) passes through their networks, which makes them more likely to take a heavy-handed approach, if pushed. It’s already happening with information about abortion. Vice and Wired have both reported that platforms are taking down more posts related to abortion care, including statements such as “abortion pills can be mailed.” If the South Carolina bill moves forward, this suppression of speech will likely carry on to all posts that relate to reproductive care—not only abortion, but also miscarriages, ectopic pregnancies or other conditions.

Social media or other Internet companies have the protection of Section 230—an important federal law that says online services that people use to post speech that violates criminal laws aren’t also liable for that speech. Yet, given the way the South Carolina bill is written, it’s likely some social media or hosting companies would ban abortion content completely rather than risk prosecution or litigation.

This hindrance of online free speech is unlikely to stop with abortion-related content. States are also pushing back against gender-affirming care or trying to roll back LGBTQ+ rights. We at EFF expect to see similar bills that criminalize information about those topics. Imposing years-long prison terms for sharing legal abortion information is a slippery slope toward authoritarian rule in which all sorts of social and political speech carry heavy penalties. Think, for example, of Russia’s “gay propaganda” bill that bars sharing any information about LGBTQ+ people’s lives, or a similarly draconian bill proposed in Ghana.

Laws sometimes restrict our actions, but they shouldn’t restrict our ideas. While the Dobbs ruling allowed some states to revoke a long-standing right, we can’t allow anyone to criminalize the free expression of thought and speech about that right. Anyone who cares about the freedom of expression—regardless of how they feel about reproductive care—should contact lawmakers considering such legislation and tell them to oppose this bill and others like it.

This is an opinion and analysis article, and the views expressed by the author or authors are not necessarily those of Scientific American.