Eerie Photo Proves The Existence of Milky Seas, a First 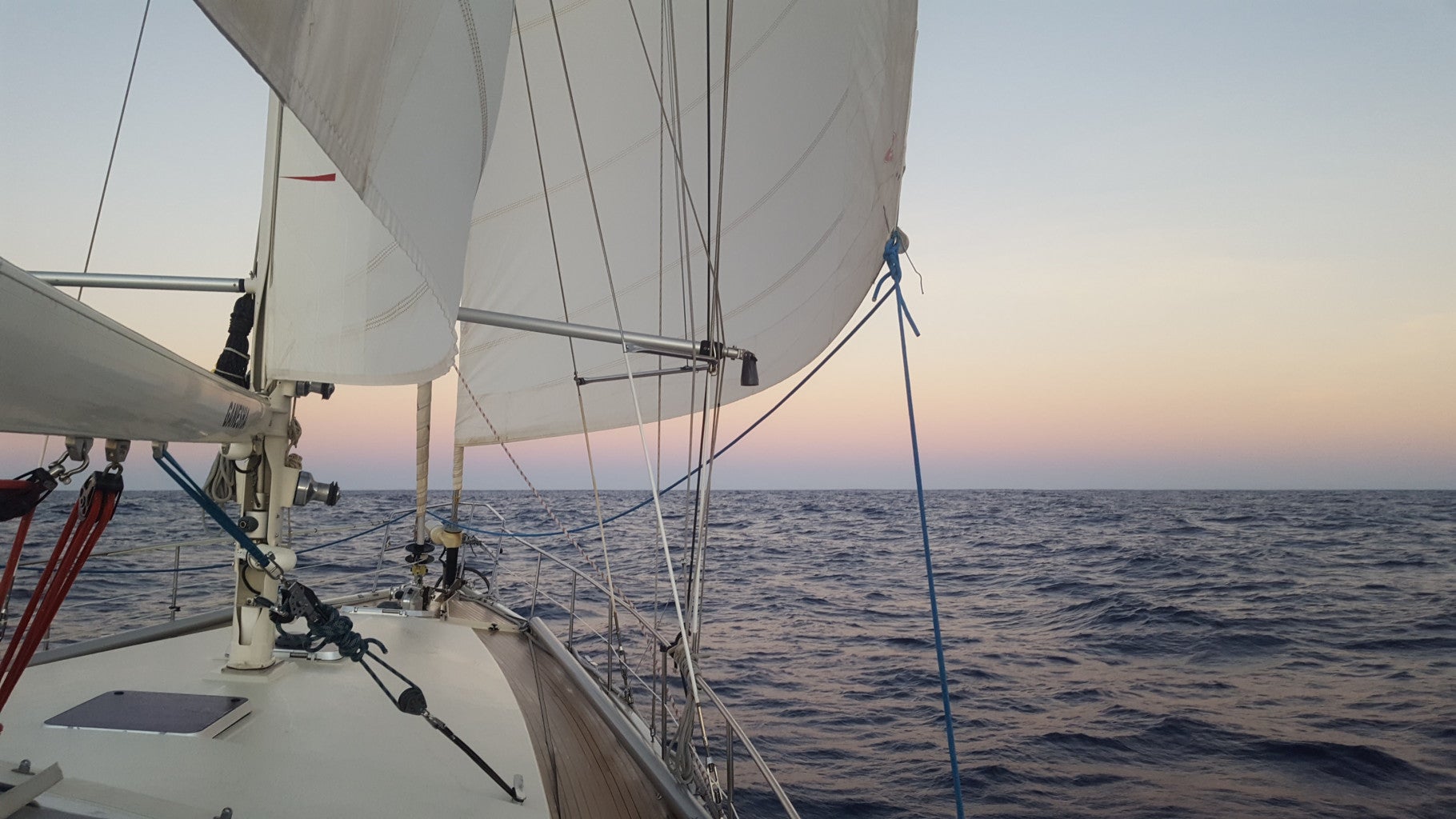 For centuries, mariners have told stories of sailing at night in “milky seas”—ephemeral patches of steadily glowing ocean that make the water’s surface appear ghostly green or white, sometimes stretching from horizon to horizon. Scientists have long been intrigued by this unusual type of bioluminescence, which is thought to be produced by bacteria. But they searched in vain for photographic evidence—until now.

Steven Miller, an atmospheric scientist at Colorado State University, has just published a paper that includes the first known photograph of a milky sea. It was taken by crew members on a ketch that sailed near the island of Java in the summer of 2019.

In hopes of detecting milky seas from a distance, Miller had analyzed nearly a decade of data from the day-night band, a low-light visible-spectrum sensor carried on satellites traveling more than 500 miles above Earth’s surface. He identified a dozen events around the world as possible milky seas, including one just south of Java that appeared to have lasted for 45 nights in 2019. Although Miller was reasonably confident in his methods, he had no way of verifying whether the data patterns really represented milky seas.

After Miller and his colleagues published the analysis in 2021, he received an unexpected e-mail from Naomi McKinnon, an Australian medical student who had been a crew member on the yacht that sailed in 2019. After watching the sunset on August 2, 2019, McKinnon reported, she and her crewmates realized the surrounding ocean was aglow. “I said, ‘Why does everything look so awesome?’” McKinnon says, recounting the experience. “The water was the color of glow-in-the-dark stars.” Miller had estimated the milky sea to be about the size of Iceland, making it the largest on record.

Miller’s report of McKinnon’s sighting was published in the Proceedings of the National Academy of Sciences USA. It includes two shots taken by the crew: one was captured with a smartphone, and the other with a GoPro camera. The images provide a long-sought glimpse of an elusive phenomenon. They also confirm the accuracy of Miller’s satellite detection methods—raising hope that researchers can use satellite data to detect a milky sea as it forms and go to the location to study it firsthand.

Detained people say heat is so bad, floors are ‘sweating’ after power knocked out at private prisons