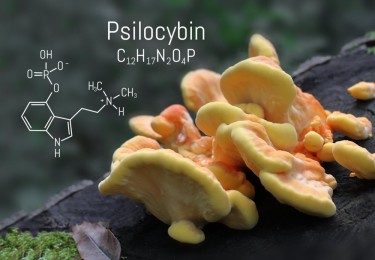 Millions of people around the world rely on antidepressant medications just to get by.

There are dozens of different antidepressants in the pharmaceutical market, and in order to feel its effects, many need to be taken daily for up to 2 weeks to feel any significant improvements. In addition, these pills can often take from 3 up to 6 months for one to no longer feel depressed, if they even work for you. There are countless people who are unable to rely on the effects of antidepressants because they simply don’t work for them, or make them feel numb; oftentimes, antidepressants can even make you feel worse than you did to start.

The side effects of antidepressants vary: these can include insomnia, fatigue, headaches, diarrhea or constipation, dry mouth, and sexual problems, to name a few. Since depression can truly rob you of quality of life – so either way, it’s a risk.

But what if you only had to take one thing ONCE or twice a year, and notice significant improvements in depression already?

Psilocybin mushrooms may be able to do just that.

A study from earlier this year involved 27 participants, all of whom had a long history with depression. Many were experiencing symptoms of depression for around 2 years before they were recruited for the study, conducted by researchers at Johns Hopkins University, who were following up on previous studies that revealed psilocybin treatment was effective in treating depressive symptoms for up to a month.

Among the participants, 88% were treated with conventional antidepressant medications in the past while 58% said they were using antidepressants currently. After they were all screened, they were divided into two groups randomly, made to attend preparatory meetings, then given two doses of psilocybin 2 weeks apart from August 2017 through April 2019. They also came back to the Johns Hopkins Bayview Medical Center for follow-ups a day and a week after all sessions, followed by follow ups at 1, 3, 6, and 12 month intervals after the 2nd session. Twenty-four of these participants were able to complete all the psilocybin and follow-up visits.

According to the researchers, psilocybin treatment among both groups revealed that there were significant reductions in depression symptoms. The symptoms were also found to stay low for not just one and 3 months, but up to 12 months following treatment.

“Our findings add to evidence that, under carefully controlled conditions, this is a promising therapeutic approach that can lead to significant and durable improvements in depression,” explains Natalie Gukasyan, MD, the Johns Hopkins University School of Medicine assistant professor of psychiatry and behavioral sciences. She does warn that “the results we see are in a research setting and require quit a lot of preparation and structured support from trained clinicians and therapists, and people should not attempt to try it on their own.”

“Psilocybin not only produces significant and immediate effects, it also has a long duration, which suggests that it may be a uniquely useful new treatment for depression,” adds Roland Griffiths, Ph.D., founding director of the Johns Hopkins Center for Psychedelic and Consciousness Research, and a Professor in Neuropsychopharmacology of Consciousness. “Compared to standard antidepressants, which must be taken for long stretches of time, psilocybin has the potential to enduringly relieve the symptoms of depression with one or two treatments.”

Given the track record of standard antidepressants, this is incredible news.

However, the researchers highlight the importance of doing more research to verify that psilocybin is indeed effective enough to last for more than 12 months.

There have been similar older studies done that show similar results.


For one, NYU Grossman School of Medicine researchers followed up on the results of their 2016 study which found that just a one-time treatment of single dose psilocybin was effective in delivering significant improvements for the mental well-being of patients who had cancer.

The cancer patients suffered from existential dread, anxiety, depression, and hopelessness. However, after following up 6.5 months after treatment, they found that psilocybin treatment was associated with better quality of life, improvement in spiritual wellbeing, and decreases in anxiety and depression.

“Our results represent the strongest evidence to date of a clinical benefit from psilocybin therapy, with the potential to transform care for patients with cancer-related psychological distress,” explains Stephen Ross, MD, the study’s lead author. “If larger clinical trials prove successful, then we could ultimately have available a safe, effective, and inexpensive medication – dispensed under strict control – to alleviate the distress that increases suicide rates among cancer patients,” Ross adds.

One of the most important findings of their study was that the clinical scores for depression and anxiety lasted for 8 months – which was far longer than the monitoring period for the study. Study co-author Anthony Bossis, PhD, also said that the patients reported greater improvements in quality of life following psilocybin treatment: they had more energy, went out more, performed better at work, and had better relationships with family members. Some patients even said that they were more spiritual in various ways, experienced unusual peacefulness, and had feelings of altruism.

“Our study showed that psilocybin facilitated experiences that drove reductions in psychological distress,” Bossis said. “And if it’s true for cancer care, then it could apply to other stressful medical conditions.”

Psilocybin is proving to be a remarkable, revolutionary compound in the world of medicine. As of today, it already has found so many far-reaching uses with deep impacts on the lives of people struggling with emotional and mental health. It might not be a panacea, but it is a fantastic starting point that may potentially have long-lasting effects. 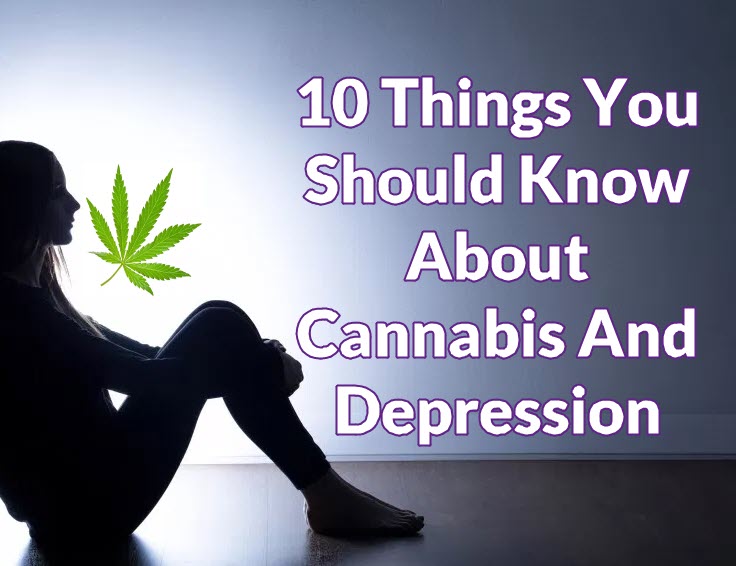 WHAT TO KNOW ABOUT CANNABIS AND DEPRESSION, READ THIS!

Judge asked to resign over warning to stay away from cops

Remember the donor who paid for the Uvalde victims’ funerals? It was MLB and NFL star Bo Jackson