Students Deserve to Learn about the Climate Emergency 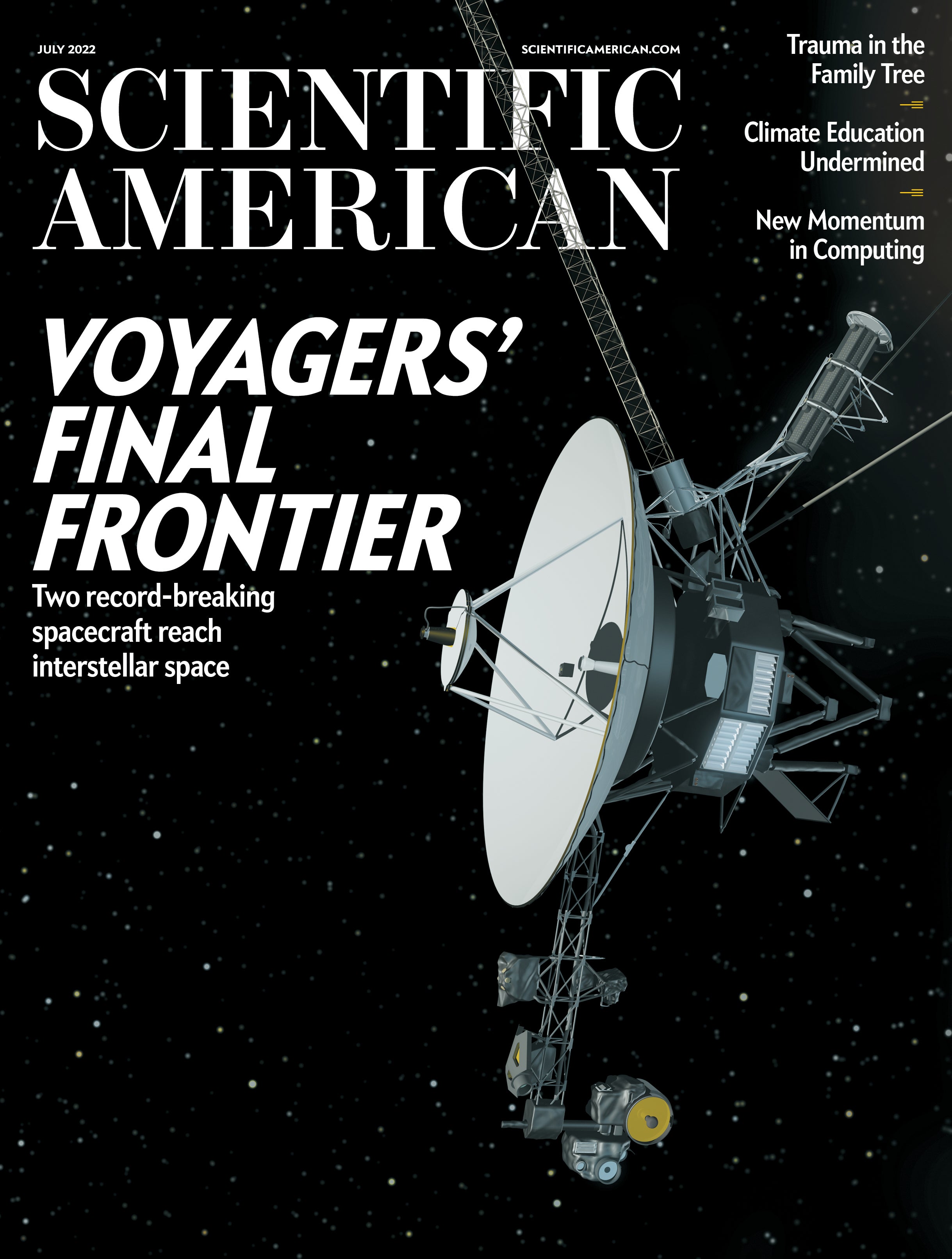 When science teacher John Scopes was prosecuted for teaching evolution, in 1925, evolution was already recognized by science as the explanation for all of life on Earth. That knowledge was kept from students, however, by laws, misinformation, antiscience bias and fear. A survey of high school biology teachers conducted in 1939–1940 found that only half taught evolution. A similar survey, conducted in 2007, decades after state laws banning evolution in schools had been overturned and almost 150 years after On the Origin of Species, found the same proportion. The people and institutions who felt threatened by evolution were really good at casting doubt on one of the surest things humans have ever discovered.

There has been some progress. Scientists, parents, teachers, civil rights lawyers and other advocates for reality-based education have spoken to school boards, supported lawsuits, and educated the media and public about the importance of teaching evolution. The National Center for Science Education, which advocates for the teaching of actual science in science class, conducted another survey of high school biology teachers in 2019 and found that the proportion who teach evolution had grown to two thirds.

Yet now we’re in another creationism vs. evolution moment, as the powers that feel threatened by the science of climate change are trying to keep students from learning about one of the other surest things humans have ever discovered. A gripping story by reporter Katie Worth shows how oil and gas interests are distorting how science is taught in Texas and by extension in much of the U.S.

Keeping science (or accurate history or health education) from kids just seems so selfish. Sure, some of it is disturbing. But it’s also fascinating, empowering and necessary. During the world’s worst mass extinction (which is disturbing!), bacteria and algae devastated freshwater life, according to new work presented by Chris Mays, Vivi Vajda and Stephen McLoughlin. The implications of this research are just the sort of thing students need to know if they’re going to make good decisions about the future.

The Voyager spacecraft have reached interstellar space, and their journey has been glorious. They gave us close-up views of Saturn, Uranus, Jupiter and Neptune, and as writer Tim Folger shares in our cover story, they’re still sending us information about the edge of our solar system after 45 years in space.

There’s still so much about the universe we don’t understand, and one of the big questions is how fast it’s expanding. Astronomers using different methods to calculate that rate, as well as other fundamental properties of matter, are coming up with different answers. As author Anil Ananthaswamy explains, if the conflict is real, it could have interesting implications for our understanding of the cosmos.

Traumatic experiences can echo through future generations, psychologically and biologically. Trauma expert Rachel Yehuda narrates how she uncovered distinct and lasting physiological changes in people whose parents were traumatized. And she discusses what we know so far about how epigenetic effects can be transmitted through eggs and sperm.

Computers encode information in on/off bits, which can be thought of as the position of a particle. Now, as journalist Philip Ball describes, physicists are exploring a type of computing that encodes not just the position but also the velocity of a particle. Momentum computing could escape computers’ heat limit, and it’s also just a lot of fun to contemplate.

Supreme Court will complete its judicial coup next session unless Congress, White House stop it